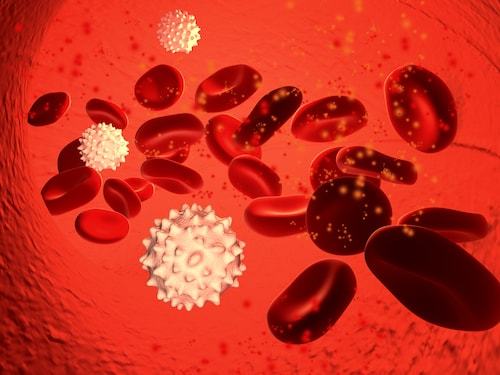 The human body is composed of several cells that, together, promote the proper functioning of the body. When performing blood cell tests, for example, different indications are presented and it is necessary to understand each item to assess the results. One of the elements is eosinophils, which help the immune system and are present in plasma.

So, to understand more about the subject, keep reading!

What are Eosinophils and what are they for?

Eosinophils are a type of white blood cell, that is, blood defense cells. They act on the body’s response, destroying foreign substances and controlling inflammation in the body. Thus, they are present in allergic conditions and in combating some parasites and infections.

Although they are also found in the bloodstream, most of these cells are present in the body’s tissues. They are generally fewer in the body than other white cells such as lymphocytes, which act against infections and tumors, for example.

The normal number in blood can vary between 100/µL and 500/µL, that is, between 100 and 500 for each milliliter of blood. If there is a large increase or decrease in these numbers, there may be complications.

High eosinophils: is it dangerous?

When the blood eosinophil count is high—greater than 500/µL—this phenomenon is called Eosinophilia. The problem can have three levels of severity, which vary according to the amount of cells found in the blood:

In general, when the organism presents small variations in these levels, the patient does not suffer from side effects, and this increase may be due to normal conditions in some cases.

Despite being normal in some cases, eosinophilia can cause complications.

When the eosinophil count is equal to or greater than 1500/μL, this is classified as Hypereosinophilia — also called Hypereosinophilic Syndrome — and can cause tissue inflammation and damage to any organ in the body.

This is because, in addition to the increase in blood, there is also an accumulation of these cells in some tissues.

Therefore, it is important to be alert if the count is too high.

What does it mean: low eosinophils? 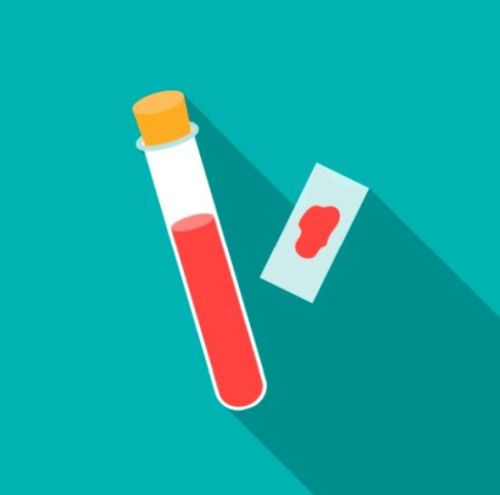 When eosinophils are low in the blood, the condition is called Eosinopenia. It occurs when numbers are below 40 eosinophils/µL.

Despite this, in general, the low count of this type of white blood cell in the body does not cause significant complications and symptoms.

This is because the body usually tends to balance this lack with the increase in other defense cells.

Treating the source of the problem tends to restore the proper amount of these cells in the blood.

Zeroed eosinophils: is it serious?

Not necessarily. In some cases, 0% eosinophils may be somewhat normal.

There are 2 different ways to measure this number in the body.

The first, as described in the previous topics, is made according to the number of eosinophils per milliliter of blood, taking into account the total number of these cells in the body.

The second way shows the percentage of eosinophils in the blood compared to other defense cells, such as neutrophils, monocytes and basophils, for example. In this case, the ideal percentage ranges from 1% to 4%.

However, if a blood count is performed — a test that assesses the count of different blood cells — and the result is 0%, it does not necessarily mean that the person has a disease.

The exams should not be evaluated in isolation, but together with each patient’s clinical history.

Thus, it may be that the zero percentage is a result of the increase in other defense cells, for example.

What causes the change in eosinophils?

The low or increase in the number of eosinophils in the body can have different causes, from diseases to the use of medications. Among the possible sources of the problem are:

In general, a high number of eosinophils can be a sign of an allergy such as asthma or atopic dermatitis. This is because they help the immune system with allergic responses.

Thus, when there are allergies in the body, there is an increase in these cells.

Infections caused by parasites can also be the cause of the elevation of eosinophils, as they act to fight foreign substances that invade the body.

Some cancers and autoimmune diseases can cause an increase in the rate of eosinophils, including:

The causes of the low level of eosinophils in the body vary, and can be caused by infections in the blood or treatments with medications such as corticoids, for example. These drugs are immunosuppressive, that is, used to suppress the body’s defense mechanisms.

Cushing’s Syndrome can also be one of the origins of the drop in cell rate. The disease is characterized by an excessive increase in cortisol, known as the stress hormone, in the body.

Cortisol is a hormone released by the body in situations of stress and adrenaline. In disease, this substance is usually overproduced.

The release of this hormone stimulates the reduction of eosinophils in the blood, which is one of the causes of eosinopenia.

During pregnancy, there may be a decrease in the number of eosinophils in the body, however, this does not necessarily indicate a sign of pathologies, it may be a physiological change.

How to identify the number of eosinophils? 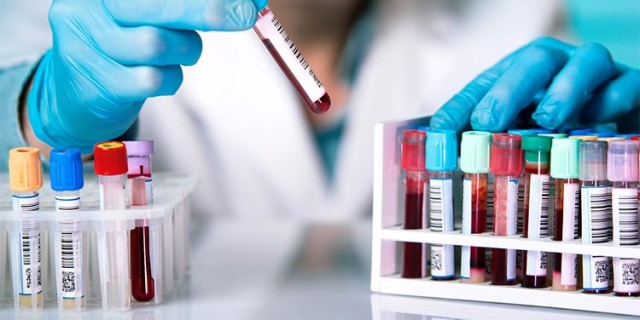 The amount of eosinophils present in the blood can be identified through a blood count.

The blood count is a blood test that aims to assess the patient’s health as a whole.

It is used to measure the levels of the 3 basic blood plasma cells: red blood cells (red cells), white cells (white blood cells) and platelets, and to identify possible disorders and pathologies.

As with other blood tests, the blood count is carried out in hospitals or laboratories, and the sample is taken through a material collection.

What are the symptoms of eosinophil changes?

When the numbers of eosinophils in the body are altered, some symptoms may appear.

They vary according to the severity of the condition, and there may even be no manifestation in milder cases.

However, when there are critical situations, they can occur. Some of the symptoms are:

When they are high in the body, some symptoms may appear. In general, they only occur in more severe cases. Symptoms of high eosinophils may vary depending on the organ affected by the problem.

For example, if the lungs are affected, there may be shortness of breath. If the affected organ is the stomach, it is possible that pain occurs in the area.

In general, illnesses caused by this type of disease are characterized by the nomenclature “eosinophilic” after the name of the problem.

Also, some general symptoms may occur. Between them:

When there is a low level of eosinophils in the body, in general, the body does not show expressive symptoms. Thus, the lack of these cells is usually discovered by chance, when performing tests with other purposes, not necessarily by patient signals.

Treatment: how to increase the number of eosinophils?

In different situations, a drop in blood eosinophil levels may occur. Generally, to normalize this picture, it is enough to fight the origin of the variation.

Thus, if they are in small amounts in the body, it is not necessarily necessary to take steps to increase these cells. In general, identifying and treating the cause of the problem raises blood levels naturally, returning to their optimal amount.

Search for eosinophils in urine: what is it for? 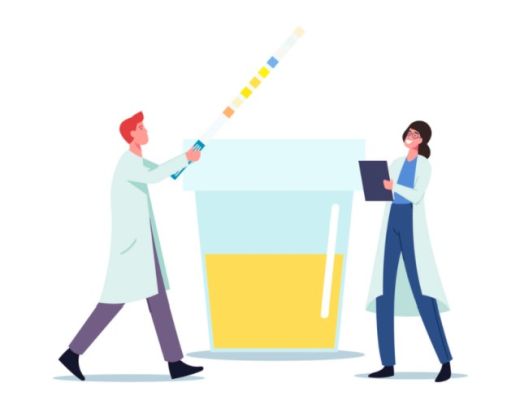 Urine testing is usually done to help identify health problems by evaluating the cells present in the substance.

Identifying eosinophils in urine can help diagnose conditions such as interstitial nephritis — kidney inflammation — and renal atheroembolic disease — one of the causes of kidney failure.

This is because, in general, there is naturally a small amount of these cells in the urine, around 1%. When found in larger quantities, they are usually indicative of the presence of disease.

Understanding the components of our body is important to know what precautions to take in relation to health.

Eosinophils are defense cells that are present in the blood and help the immune system with allergic responses. When they are lacking or excess in the body, they can cause some disturbances.

If a change in the number of these cells is diagnosed, it is important to seek medical help, which will indicate the best treatment for each clinical condition.

What is Cryolipolysis, how does it work, risks, price, does it hurt?

Does magnesium chloride lose weight? How does it work in the body?

Eosinophils (high or low): what does the test mean?

Egg diet: menu and risks. Do you lose weight?

Cinnamon tea: what is it for? Benefits and contraindications

What is Cryolipolysis, how does it work, risks, price, does it hurt?