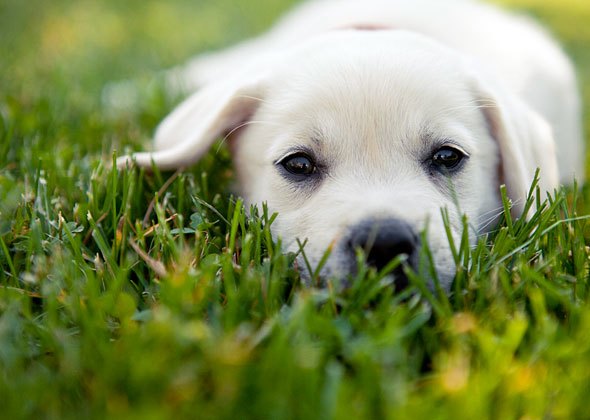 Distemper is a serious disease that affects some animals, especially dogs. In the case of this type of pet, it consists of infection by a virus of the Paramyxoviridae family, known as Canine Distemper Virus (CDV).

In general, the disease affects various organs of the animal’s body, causing symptoms such as fever, nausea, runny nose, difficulty breathing, pneumonia and even seizures.

Transmission is done through saliva, urine or blood, either through proximity to other infected animals or through contact with a contaminated environment.

To help treat the problem, there are some medications that can be administered.

Keep reading and learn more about the subject!

What is the treatment for distemper? 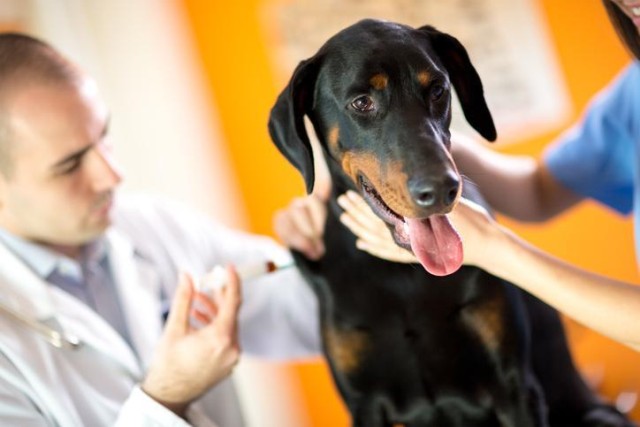 There is currently no specific remedy for the distemper virus. In general, treatment consists of taking care of the symptoms of the disease and preventing other infections from occurring in parallel.

Thus, the goal is to reduce the pet’s discomfort and strengthen its immunity. So that the immune system itself acts to eliminate the disease.

For this, some medications can be used, such as antibiotics to treat possible secondary infections, vitamins to strengthen the immune system, anti-virals to reduce the virus’s activity, fluid therapy, among others.

Specifically, some mechanisms that can be used to help reduce symptoms are:

Antibiotics are medicines used to fight infections caused by bacteria.

Although not effective in fighting viruses, such as canine distemper, this class of drugs is indicated to treat secondary infections in pets.

In this way, it is given to help and prevent other diseases from further overloading the pet’s immune system.

Among some of the remedies that can be used are:

Antiemetics are medications used to prevent and combat the symptoms of nausea and vomiting, which are common in distemper.

Among some options that can be used are:

Seizures (involuntary and uncontrollable movements) are a type of clinical manifestation that can occur in cases of distemper and seriously affect the pet’s health.

Therefore, anticonvulsant medications, that is, drugs that prevent and treat seizures, are used during treatment when necessary.

The substances most used to combat the problem are:

Antipyretic drugs are those that help prevent and reduce fever, that is, the increase in body temperature. Analgesics are drugs that reduce the perception of pain.

Both fever and body aches are symptoms that can occur due to distemper. Among the medications of this type that can be used are:

To strengthen the pet’s immune system and help fight the virus, some nutritional supplements can be given.

They aim to provide nutrients (vitamins, minerals, amino acids, etc.) and complement the diet, helping to strengthen the pet’s health.

Some supplements that can be used are:

Hyperimmune serum is a substance that contains specific antibodies against some type of virus and can be used as an aid in the treatment of Distemper.

They are used in cases to fight the virus quickly, without waiting for the time for the immune system to produce the antibodies.

They are generally used when the disease has not yet had neurological involvement, that is, when it has not yet affected cranial nerves.

When applied to the animal, the antibodies present in the substance have the ability to neutralize the virus, helping to fight the disease.

Antivirals are drugs that act directly against specific viruses and, despite being rare medications, currently there are some diseases that can be fought with this type of drug.

In the case of distemper, there is still no specific antiviral to treat the disease. However, recent studies indicate promising results with the use of Ribavirin — an antiviral used in humans for the treatment of Hepatitis C .

According to a survey conducted at Universidade Estadual Paulista, both Ribavirin individually and in association with DMSO (Dimethyl Sulfoxide) — a chemical compound — showed a good response, resulting in up to 80% improvement in dogs that received the medication.

Studies are still being carried out, but the drugs can be administered in some cases, always under the guidance of a veterinary professional.

Is it true that okra cures canine distemper?

In recent years, the news has become popular on the internet that serving okra juice to dogs with Canine Distemper would cure the disease, leading several tutors and tutors to give food to the animal.

Importantly, there are no scientific studies that prove the effectiveness of ingestion of okra in the treatment of distemper.

Okra, in fact, has positive properties, such as being a source of vitamins and hydration (just like other beverages). This can help combat the dog’s dehydration and make the pet look better.

However, it is worth remembering that the disease is a serious problem and can even be fatal. Therefore, you must be accompanied by a professional, who will indicate the best options for medications and ideal treatments to take care of the pet. 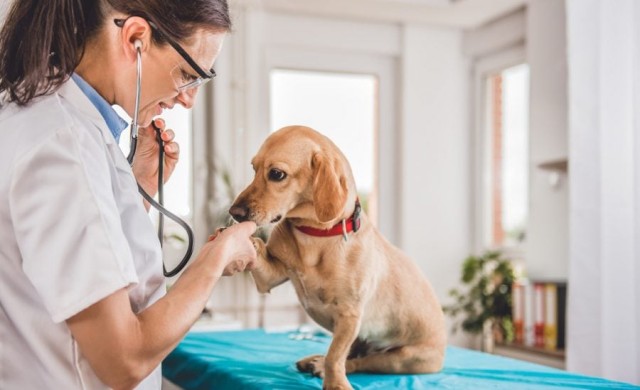 Both distemper and parvovirus are diseases that can affect dogs, caused by viruses. In both cases there are currently no specific remedies to combat the conditions.

Thus, treatments consist of minimizing symptoms and strengthening the immune system, so that the pet itself can fight the virus and recover.

Antibiotics can be applied to these diseases, for secondary infections, and also medications that fight symptoms, such as anti-inflammatory drugs, antipyretics, analgesics, among others.

Mechanisms such as fluid therapy can also be used, as it aims to replace fluids and replace dehydration, one of the possible symptoms of the disease.

In addition, in cases of Parvovirus, it is recommended to isolate the pet, so that it does not transmit the disease to other animals.

There is no home remedy that cures distemper.

Foods like okra, which became popular with the idea that they treat the disease, are not actually considered treatments, they can even act, in some cases, as a vitamin supplement, but only helping to strengthen the animal’s immune system.

To safely take care of the pet, it is necessary to consult a veterinarian or veterinarian, who will indicate the best therapeutic resources for the animal’s clinical condition.

Distemper is a serious disease that affects dogs and can often be fatal.

However, even if there is no specific medicine to cure the problem, with the correct care there is a chance that the animal will recover, especially if the problem is detected and treated early on.

Therefore, it is always worth being aware of the symptoms presented by the animal and seeking help from a veterinarian if something is not right.

What are antibiotics, types and main examples

Pregnant can take dipyrone? Does it harm the baby?

Gynecological Ointment: what is it for? See some options