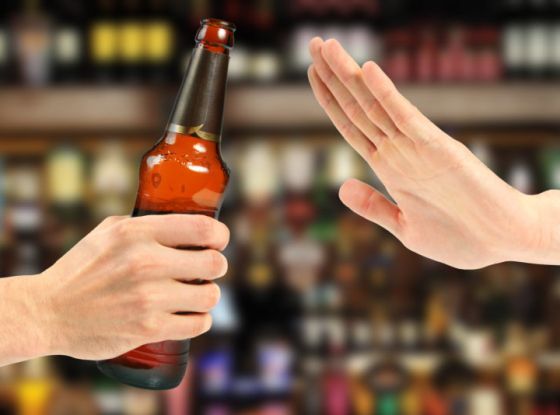 Beer is one of the most consumed alcoholic beverages around the world, being produced in different ways, by many different brands. It is also handcrafted, and there are several types, such as dark beer and non-alcoholic beer.

With that, there are also many discussions about its effects on the body. Beer is popularly known as a fattening beverage. The famous “beer belly” is one of the most popular expressions about this possible effect.

But after all, is beer fattening or not? If yes, is it the carbohydrates or the alcohol content? Or is it the accompaniments?

In this article, we are going to talk a little about beer and explain whether this drink is fattening or not, seeking to answer these questions. Read on and check it out!

Is it true that beer is fattening? 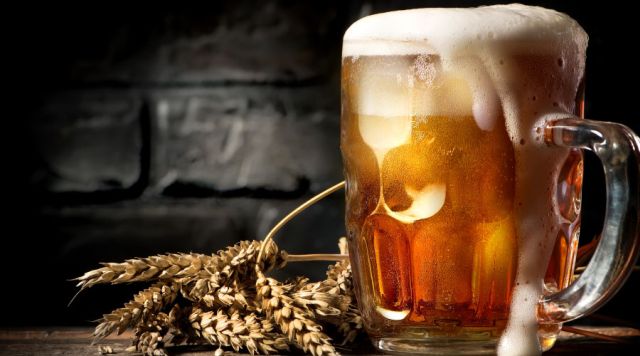 First, it is important to note that beer is a high-calorie drink. When large amounts of calories are consumed and not burned, they are stored and turned into fat.

In other words, just like any other caloric source, beer will only cause an increase in weight if the amount of calories ingested is greater than the amount burned.

The calories in beer come in part from the amount of carbohydrate in the beverage. But that’s not the only factor that makes it caloric: alcohol itself is more caloric than carbohydrates.

Furthermore, alcohol, once consumed, is immediately used as an energy source because it cannot be stored by the body. This causes other foods eaten while drinking beer to be stored much more easily, leading to an increase in body fat.

Added to this, there is the fact that alcohol is an appetite stimulant. In addition to impairing the restriction (the judgment of what to eat or not), studies show the increase in appetite when consuming alcohol.

Knowing that many people have the habit of drinking beer while eating snacks, it is easy to understand the increase in weight of those who drink frequently.

Does beer make you belly?

Not necessarily. Studies show that the region of fat accumulation depends on numerous factors, both physical and genetic.

It is not possible to state, therefore, that beer consumption will increase fat in this region specifically. Still, the abdomen is a common area for this buildup.

In addition, one of the effects of beer that leads to increased volume in the abdominal region is fluid retention.

As nutritionist Angela Federau explains, “the issue with alcohol is that it ends up being a dehydrator in our body, making us retain more fluid. So weight gain is not always fat, sometimes it is swelling”.

A good way to reduce it, according to her, is hydration. Drinking a glass of water between drinking a can of beer is a good way to maintain hydration and reduce fluid retention.

The nutritionist also concludes that, to consume beer without gaining weight, it is necessary to calculate consumption with the caloric amount ingested in other foods. To eliminate excess and prevent the accumulation of fat, the burning of excess calories takes place through physical exercise.

How many calories are there?

A glass or can of beer has, on average, 150 calories, varying higher or lower depending on the brand and type of beer.

Which beer is less fattening? 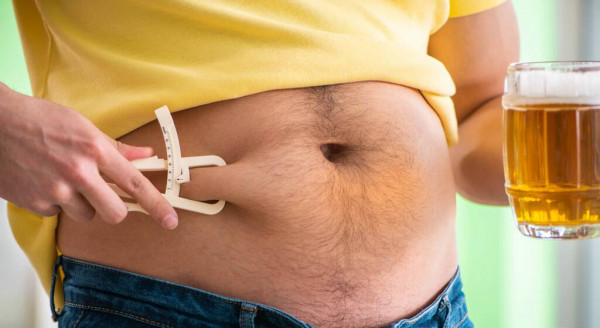 There are many beer options in the beer market. Some of these are designed for those who want to drink beer but don’t want to exceed the calories in their diet. They contain a smaller amount of caloric sources in the composition, such as a reduced alcohol content or less carbohydrates.

In this sense, non-alcoholic beers are a good option.

In addition, there are light beers, produced in order to have a lower energy value. Some of this type have less than half the calories present in traditional beer.

There are still single malt beers, which do not contain wheat-derived carbohydrates and a smaller amount of gluten. Like light beers, single malt is also an option for those who don’t want to get fat.

Does beer make you fatter than bread or soda?

Beer gets fatter with excessive consumption, due to the large amount of carbohydrates and the high caloric content of alcohol.

Compared to bread or soda, foods also known to cause weight gain, beer can gain more weight mainly due to alcohol-related factors.

In terms of calories, these three products have a very similar amount (around 150 calories in a can of beer or soda or in a bun).

What changes between them is the origin of those calories. In beer, in addition to alcohol there is gluten — as in bread — while in soda there is a large addition of sugar.

As we saw in this text, beer is a drink that can lead to weight gain. However, moderate consumption and balancing the amount of calories with exercise can maintain the ideal weight.