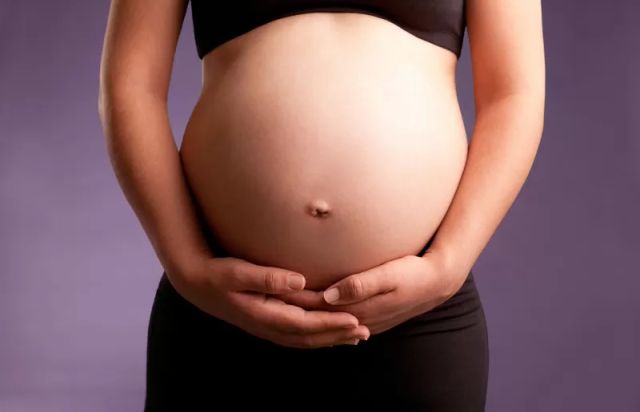 At 31 weeks of gestation, the woman is moving towards the final stretch of pregnancy, in the last trimester of this phase of her life.

The baby is more alert to external stimuli and reacts more easily to the movements and sounds emitted by the mother.

But in some cases, the woman may not feel the baby’s movements as much.

This is because the movements of the fetus become more and more limited as a result of the smaller space in the uterus.

It is a period of greater attention to symptoms, due to the possibility of a premature birth and, often, a lot of discomfort for the woman due to the size of the belly.

Due to the shrinking space, the baby spends most of his time cramped in the womb, with his arms crossed, knees bent, and his chin close to his chest.

When the hands are close to the mouth, the baby can start, still in the mother’s belly, to have the habit of sucking the thumb.

It is an action that helps later in breastfeeding, when it is time to take the breast, as it is able to firm its mouth on the thumb and make the sucking movement.

See in the article below the main symptoms that the pregnant woman has and the changes in the baby at 31 weeks of gestation:

31 weeks of gestation is how many months? Can it be born already? 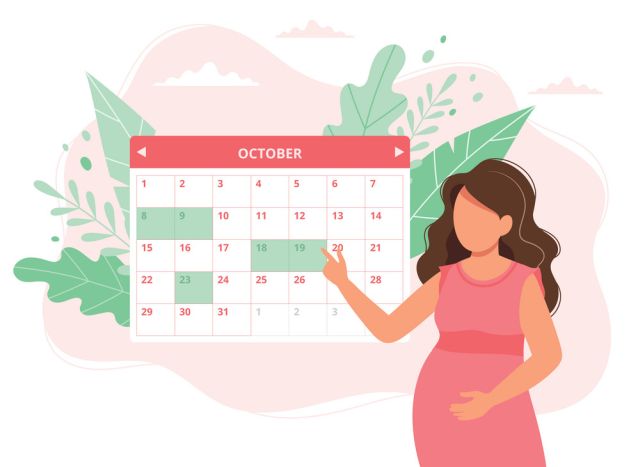 When the pregnant woman is at 31 weeks of gestation, it means that she is at the end of the seventh month. With that time, it is possible that the baby can be born, but it is still considered a premature birth.

Because of the risk of this type of childbirth, it is important that women know the difference between the symptoms of childbirth and Braxton Hicks contractions.

Braxton Hicks contractions appear during the third trimester in an irregular and transient way.

The woman may feel a general tightness of the uterus or have the feeling that the baby is making sudden movements.

They are not as painful as prepartum contractions and are not a cause for alarm or concern.

They can occur and go away after a few hours, but not all women feel them, especially when it comes to the first pregnancy.

The symptoms that actually indicate that a woman is going into preterm labor are:

Seventh month of pregnancy: know the changes of mother and baby

How big and how much does a 31-week fetus weigh? 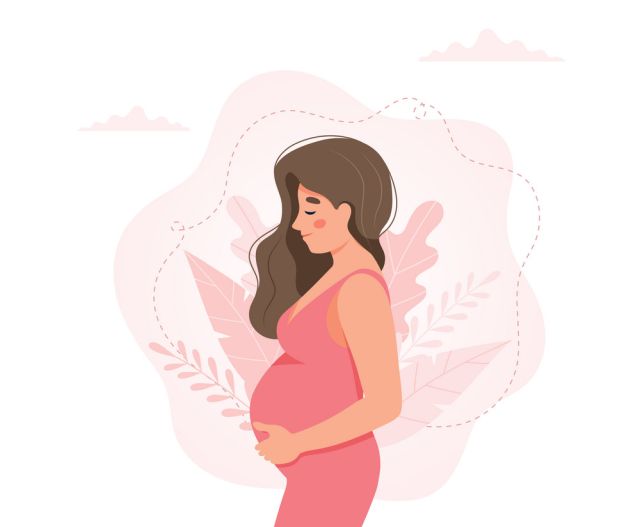 At this stage, the baby begins to gain weight more rapidly, about 200g per week.

The baby’s head is one of the fastest growing, as the brain has an increase in size. Nerve cells also show greater growth.

The baby’s vision is also well developed and until birth it still continues to improve. At birth, newborns focus more on close objects and gradually get used to colors and focus on distant objects.

Third trimester of pregnancy: know the symptoms and tests

At 31 weeks of gestation, a woman may present symptoms such as pain in the pelvis region, constipation, pain in the rib region and loss of breath.

This last symptom may be due to the baby pushing the diaphragm towards the lungs. Thus, the woman presents more tiredness, shortness of breath and loss of breathing rhythm.

Between the 37th and 38th week, the shortness of breath  gives a break as the baby descends into the pelvis, leaving more room for the diaphragm.

The woman may also feel more tired due to the difficulty in finding a comfortable position, due to the baby’s weight and the size of the belly.

At 31 weeks’ gestation, the baby is tighter inside the mother’s belly, more aware of external stimuli and continuing to gain more weight in this final stretch of pregnancy.

The woman may also have some specific symptoms and characteristics, such as Braxton Hicks contractions, that give that feeling of a hard belly. In the face of any unusual symptoms, the pregnant woman should seek medical help.