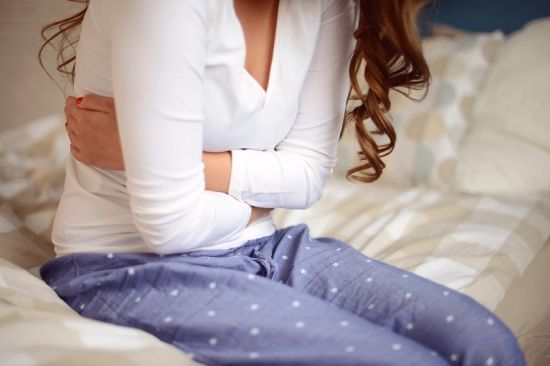 In general, excess gas is a concern when it is accompanied by strong odors, pain, abdominal bloating or when more than 20 gas is eliminated a day.

The coloproctologist Mariana Pramio Singer says that flatulence is not necessarily a sign of cancer.

However, this could be an indication that something is wrong and needs investigation, says the doctor.

“When the patient starts having difficulty eliminating gases and evacuating, a specialist must be immediately sought. In this case, it is very important to carry out emergency tests, as it may be a sign of bowel obstruction by a tumor”.

There are also several changes in bowel habits that can be signs of cancer, such as diarrhea and stool with pus or blood.

In these cases, the recommendation of the coloproctologist is to look for a specialist who will be able to carry out evaluations and tests such as colonoscopy (routine exam for the prevention or diagnosis of diseases in the intestine, such as cancer).

What can be excessive flatulence? 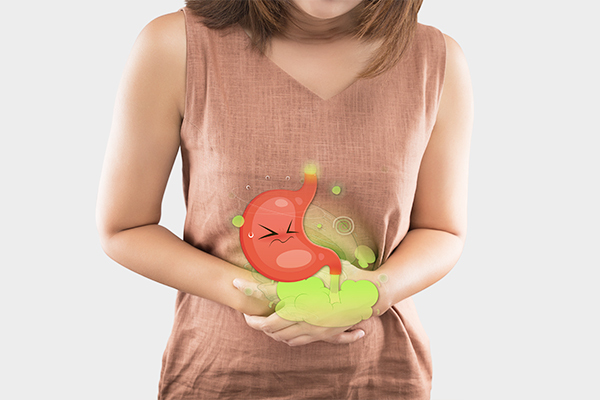 Excessive flatulence can have several causes. Among the most common are food, the presence of worms, irritable bowel syndrome and bowel cancer.

Check out each of these causes:

Food is important at all stages of life. Its quality influences in several aspects, being directly related to health and well-being.

Some foods contribute to excess gas:

On the other hand, the consumption of water (an average of 2L per day), some types of teas (fennel and fennel) and foods rich in fiber (plum and pumpkin) help to reduce gas.

Excess gases can be symptoms of the presence of worms in the digestive system. This condition can be characterized by diarrhea, vomiting, poor appetite and abdominal pain.

The types of worms are detected by a laboratory test of stools and blood.

Treatment is done with the use of dewormers and medications that control symptoms.

Hygiene, basic sanitation and drinking water are conditions that help prevent the presence of worms in the body.

This syndrome is a gastrointestinal disorder that presents, among other things, flatulence with foul odors, pain and changes in the frequency of evacuation.

Treatment is done with drugs and dietary changes. While medications are helpful, they don’t cure the problem, but they can control the symptoms.

The National Cancer Institute (INCA) estimates that 36,000 new cases of bowel cancer were diagnosed in 2018.

Factors such as age (over 50 years), poor diet, obesity and smoking can contribute to its development.

This type of cancer is also a symptom of excessive flatulence, as long as it is accompanied by other signs, such as bloody stools and pain when passing a bowel movement.

The diagnosis of this disease requires a biopsy test that consists of removing a small piece of intestinal tissue and analyzing it in the laboratory.

When can excess gas be a sign of cancer? 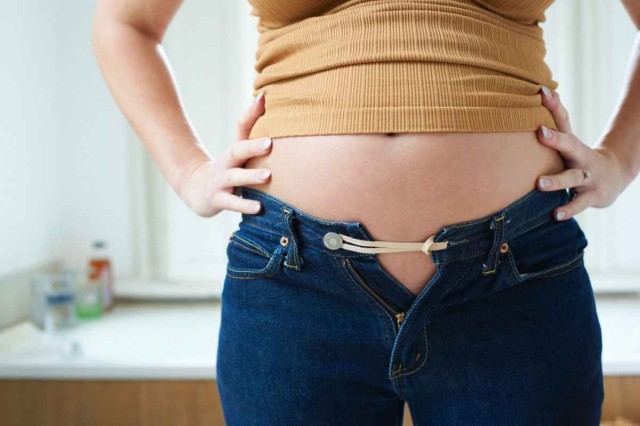 Excess gas is one of the symptoms of bowel cancer. However, excessive flatulence alone is not enough to diagnose the disease. In other words, for the hypothesis of bowel cancer to be raised, excess gas needs to be accompanied by other more specific symptoms.

In general, the main ones are changes in the frequency of bowel movements, bloody stools or mucus, hemorrhoids and weight loss.

Bowel cancer can still have different symptoms depending on where it manifests:

It is extremely important that the person with these symptoms see a doctor, especially if there is no improvement in a few days.

To prevent bowel cancer and excess gas, eat a diet that is rich in fruits, vegetables, and vegetables, exercise regularly, and stop smoking.

Therefore, gases alone are generally not an indication of cancer and need not cause concern.

Excess gas, if accompanied by other symptoms such as difficulty in passing a bowel movement and stools with blood or pus, can be a sign of cancer.

To make the correct diagnosis, one should consult a coloproctologist.

Processed foods: what are they? Are they bad for your health?